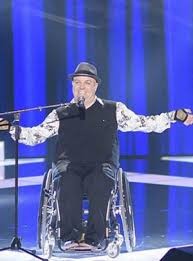 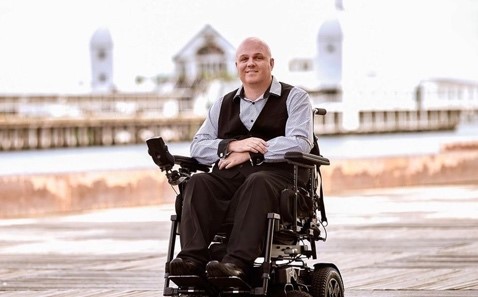 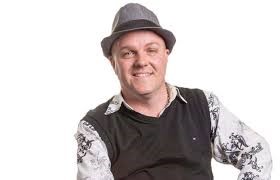 After twenty-five years of diverse performance experience, Timothy McCallum is one of Australia’s most exciting and loved local performers and is fast becoming an international phenomenon. But it almost wasn’t to be. At the age of 18, he was well on his way to commencing a successful career in the music & theatre industry when a diving accident changed his life forever and potentially shattering his dreams of treading the boards ever again. After breaking his neck, leaving him a quadriplegic, doctors and specialists told him that he would never sing again the way he used to. But his resilient character and extraordinary spirit have touched the hearts of the arts community, as they have watched him defy the odds, rehabilitate and return to the stage to continue his performing career. Altering his singing technique to compensate for the physical challenges he faces because of his disability, he now sings better than ever, and with the voice of an angel he is able to soar to the heights of some of the great tenor arias written. His achievements and experiences speak for themselves, but it’s his voice that tells his story the best. Don’t miss the opportunity to hear one man’s quest to share his love for music to a universal audience!

The Impossible Dream – The Voice 2015 https://www.youtube.com/watch?v=c47iiHRUOK4