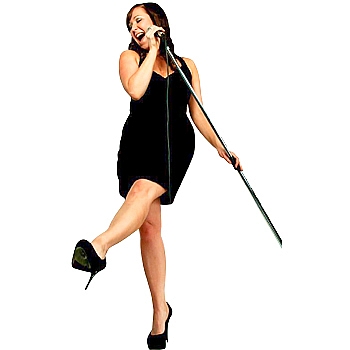 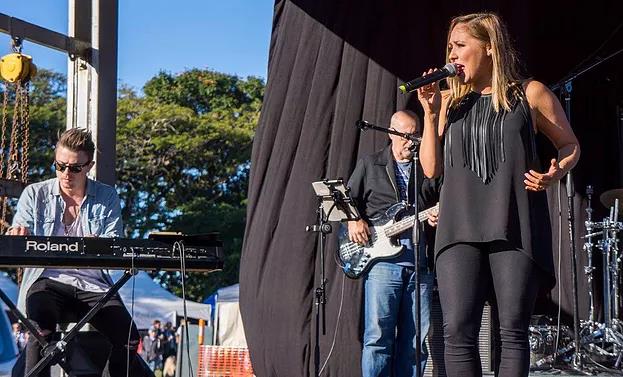 Danni Da Ros started singing and performing at the age of 10, having multiple professional performances under her belt in the corporate event and TV sector by the time she was 12.

At 15, Danni was selected to train in Los Angeles with Singing Teacher to the Stars Seth Riggs (Michael Jackson, Bette Midler, Natalie Cole) and since then has been sharing her voice with the world performing in countries such as the USA, Dubai and Singapore and was the featured singer for Qatars Olympic bid in 2007 broadcast throughout the Middle East on Al Jazeera.

Danni also had her chance to shine in Australia with her powerful soulful tone, unbelievable range and demanding stage presence allowing her to make it to the top 4 in Team Delta on The Voice Australia 2012. This success gave her 4 singles in the top 100 iTunes Chart (Including a number 19 single with “Alone”) and saw her signed with Universal Music Australia.

Danni Da Ros is one of Australia’s most talented, versatile and dynamic vocalists who performs with class, elegance and soul. Locally Danni has performed as headline act for various corporate events and festivals in Perth, Darwin, Melbourne, Sydney and Brisbane as well as multiple rural and regional towns.

Danni is available for corporate, community & charity events, either as a soloist, duo or with her band. She is also a seasoned carols performer as well as having sung in Italian clubs and festivals for many years.