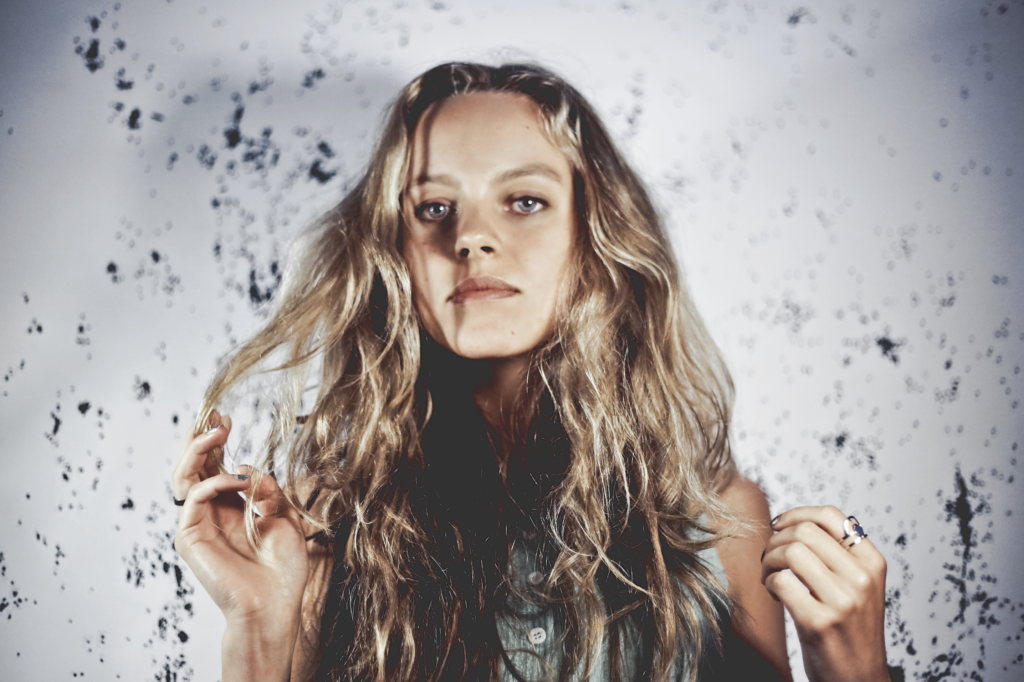 TUVA FINSERÅS is a singer/songwriter originally from Drøbak, Norway, but shifted her entire life to Melbourne in early 2015.

She likes to write songs in B minor, and often animals appear in them.

Tuva creates a never-ending and bewildering range of music, every note composed and arranged by her, all with her slightly off-kilter, intriguingly odd Scandinavian sensibility - a complete, 360-degree musician.

Tuva's latest output sees her begin work with producer Benjamin McCarthy (Alex The Astronaut, Gordi, nyck), who was instantly captivated after seeing her show in early 2017. Her self titled debut EP is out now!

Born in 1994, she experimented with violin early on, playing at the yearly festival of Norwegian folk music, before moving to piano at the age of 9, eventually majoring in music and classical piano. A passion for songwriting started in her early teen-years, straight away falling in love with the ceaseless sounds in her head. 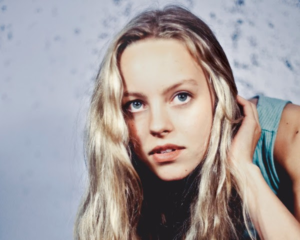