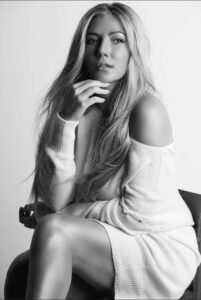 International recording artist, Sarah C is known for her trademark powerful and soulful voice and dynamic stage presence. As a respected vocalist she has appeared as a guest judge on Channel 7’s “All Together Now.”  She has also performed backing vocals on shows such as XFactor and for some of the biggest names in the business such as Kylie Minogue, Jessica Mauboy, Daryl Braithwaite, Jason Singh, Anthony Callea, Tim Campbell and Paulini. Recently Sarah had the exclusive honour of performing for Hollywood Royalty and Oscar winners Goldie Hawn and Ms Susan Sarandon.

Sarah has released a number of successful hits including her debut EP “Fearless” which debuted at number three on the Australian R&B/Soul Charts, “Fearless” showcases Sarah's voice that stands as the central “instrument” and the most stirring element of this collection of Pop/R&B all-original tunes.  Sarah will embark on live concert dates throughout Australia featuring her brilliant live band and will then make her way to the USA in the summer and reach the shores of Europe by the end of the year. Sarah says of the EP, "Fearless" is about going through the hardest of life's experiences, acknowledging that you are not perfect but coming out the other side a stronger, wiser version of yourself. Each song is very personal to me; they are my perspective on life, love and other stories and they all have their own unique message."

Sarah sings in English and can sing in Italian and Chinese if required and is available for corporate, community and charity events Australia-wide. She has also just released her new single Over Again, recorded in New York, which has had recent radio play around the country. 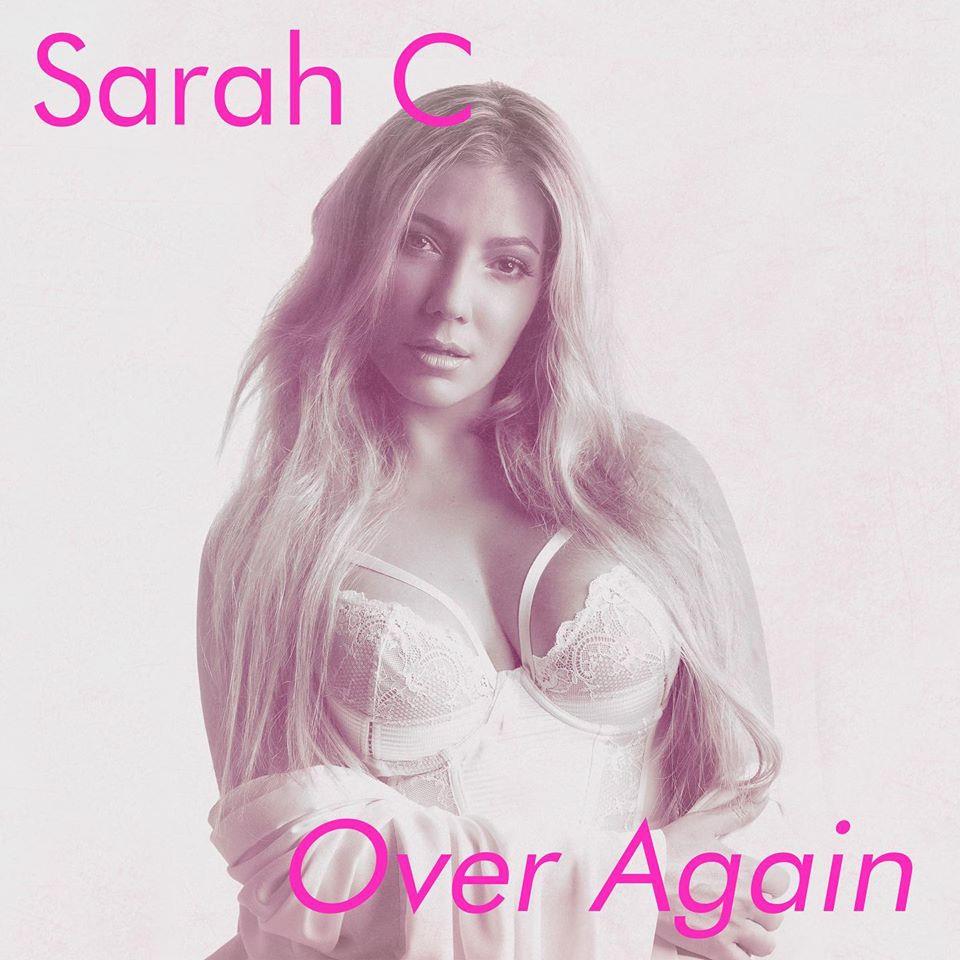 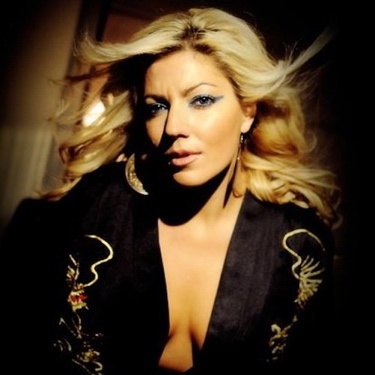 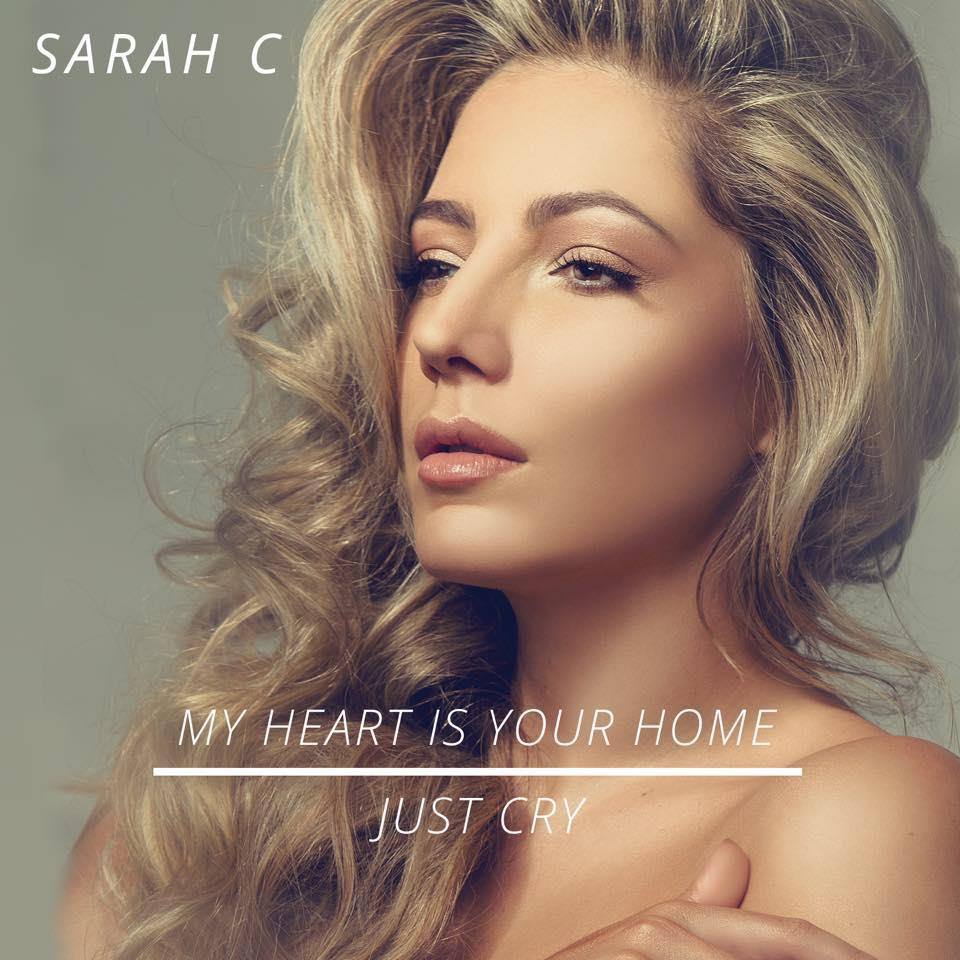