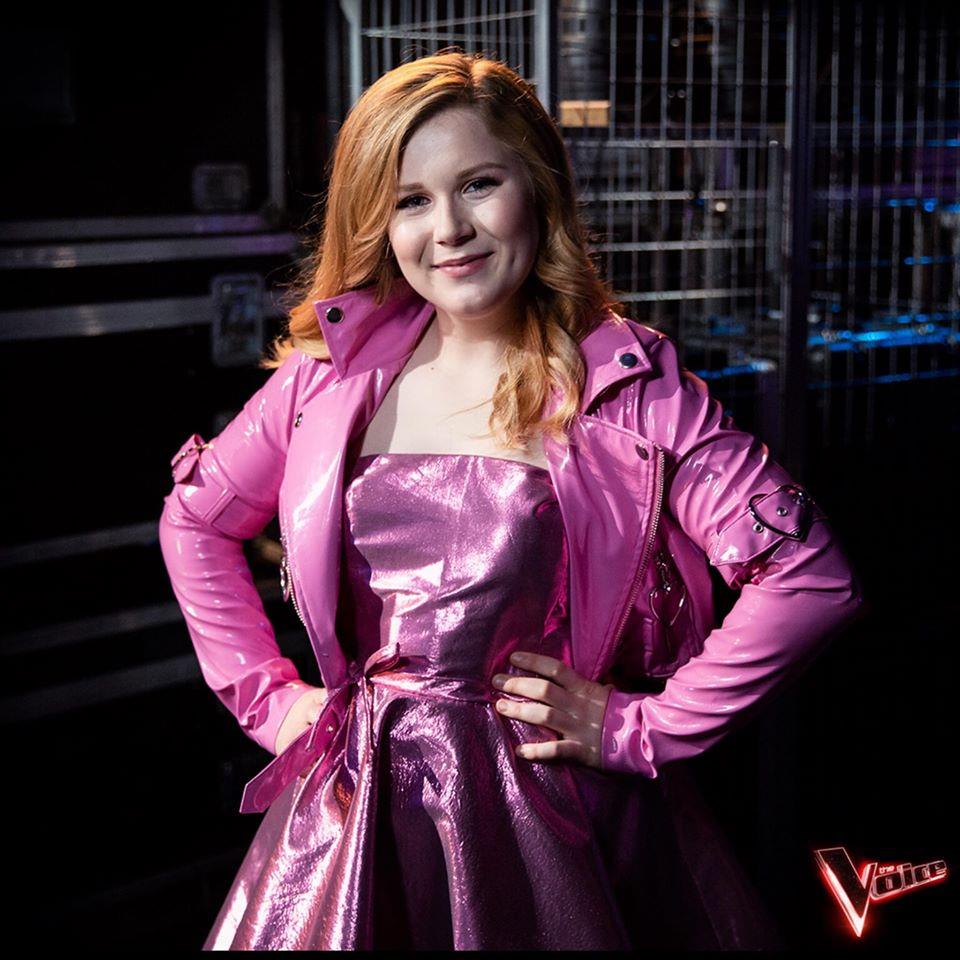 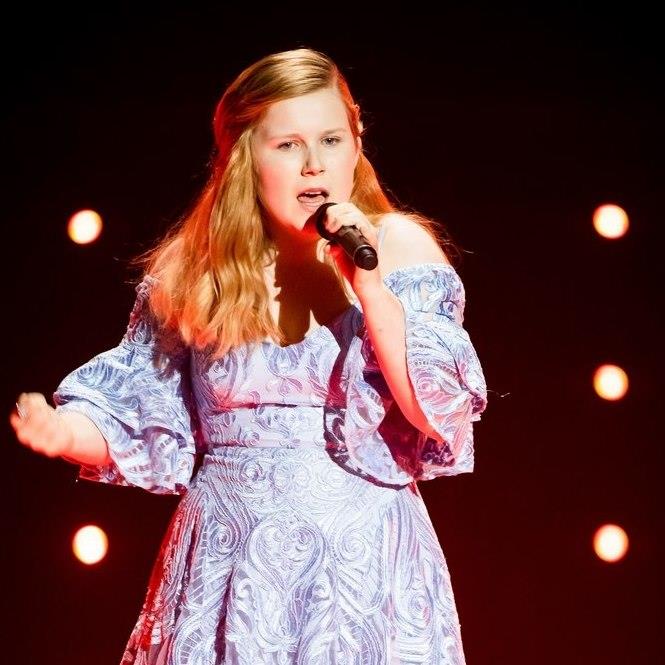 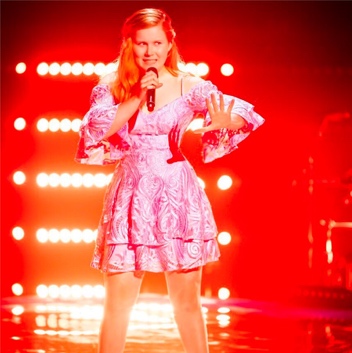 Molly is a vivacious, quirky, highly intelligent, comedic 16-year-old girl with a passion for adventures and trying new experiences. However, she takes a focused, dedicated and mature approach to my roles and am excellent at taking direction.

Acting, singing and performing has been a part of her life for as long as she can remember. Her parents say she sang the moment she said her first words and was always performing characters, poetry and scenes on the coffee table for friends/ family.

She has experience in TVCs, film, stage performance, musical theatre, TV, live music performance etc. Her biggest moment so far was as a member of Mel B's Team on the TV show 'The Voice Kids' 2015 and in 2019 she backed this up again appearing on The Voice Australia this time turning Delta Goodrem's chair and making it onto her team and top 48.