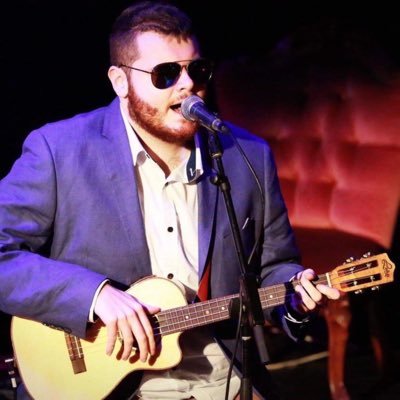 When Connor was two years old, he was playing songs that he had heard and liked on his toy piano. His parents realised that the ability to play by ear was a great gift and encouraged his playing. Later, when he was six, they set out to find a piano teacher to work with him.

By the time he stopped classical training, he had reached Grade 3. During this time, Connor transitioned successfully to singing, due to his ability to memorise lyrics and music combined with his acute hearing, pitch. and unique voice. For a short time, Connor dabbled with the guitar; but later, he discovered the ukulele.

He had found his place as an artist. In 2020 Connor was a grand finalist in Newcastle Live (Newcastle’s Got Talent) and been busy recording new songs for release.

His biggest musical influences have been the Bee Gees and Cher. He was fortunate enough to meet Cher backstage in Las Vegas in 2010, and she was gracious enough to listen to him sing. Cher also gave Connor some advice that assisted him with his audition for the performing arts high school that he has now graduated. Connor got to meet Cher again backstage at Newcastle Entertainment Centre in 2018. Connor has also been fortunate to meet a number of other great solo artists, including Marcia Hines, John Paul Young, Glenn Shorrock and Rick Price and the latter three Connor has performed for.

Connor has been blessed with the presence of many amazing people in his life as well as the support of his local community.

Connor has an extensive range of Artists he covers such as: 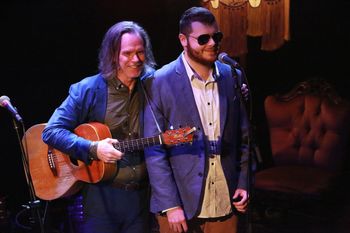 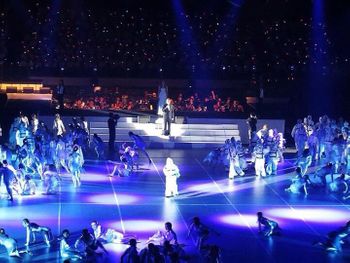 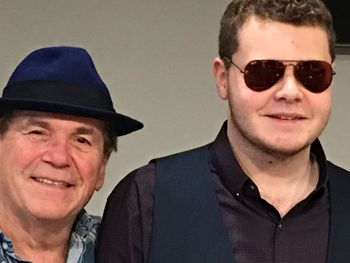