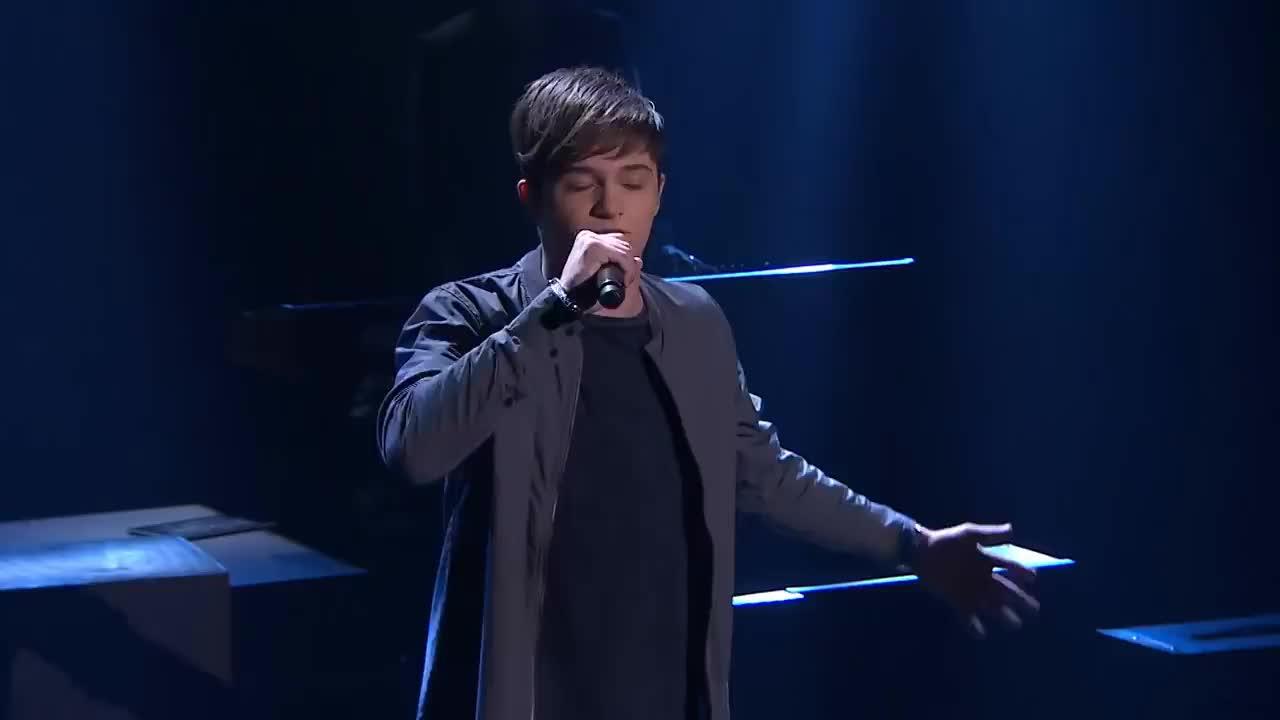 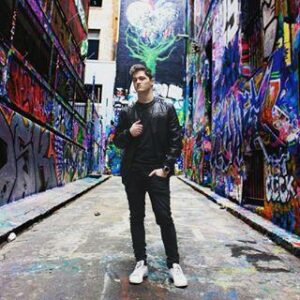 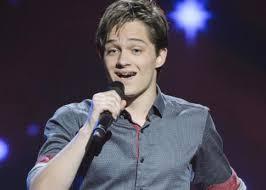 Adam Ladell has always been musically gifted. Starting at a young age, Adam joined the Drakensberg Boys' Choir School, a notorious school in South Africa where he gained his passion for music. He was always singing and performing.

Adam has received massive- amounts of training in not only Pop and Jazz singing, but classical as well. ​He also attended the Victorian College of the Arts Secondary School, the top arts school in the state, for singing.

In 2016 Adam Ladell partook in the internationally recognised The Voice Australia competition and finished runner up. He was labelled the "fan favorite" of the season.

At only 18, Adam Ladell has won over the hearts of people not only from Australia, but globally. With his song 'Super Powers' being heard by over 19 million people around the world.

Performing at a variety of venues, making dozens of appearances, all the while recording new music, Adam Ladell has earned the admiration and affection of countless fans, serving as both inspiration and role model.

Not only is he an up-and-coming superstar, Adam Ladell is also an internet celebrity. With over 275K subscribers on YouTube and over 30K followers on Instagram, Adam's fanbase is increasing at a rapid rate.

Adam writes his own music and has sold over thousands of copies of his original music on iTunes and has amassed hundreds of thousands of streams on Spotify.

Not only is Adam Ladell a vocal sensation, he also is the official ambassador for the Tourette Syndrome Association of Australia.

Adam has a life ambition to not only rise to the top in the music industry, but to also provide hope to anyone out there afflicted with a disability.

Adam's YouTube channel, TicTwitchTeen, is dedicated to helping spread awareness of disabilities through talking to the masses.

What Lovers Do - A Capella Cover by Adam Ladell (Originally by Adam Levine and SZA) https://www.youtube.com/watch?v=a4_R1Fwxh3A